This is Savannah “Nan” King. Please let me introduce you.

Nan is nineteen years old. She loves High School Musical and Zac Efron, and can recite nearly every song from memory when called upon. Her favorite foods are 1. bacon 2. potatoes (in any form) 3. tacos 4. smoothies (in that order). She also really loves Diet Coke (caffeine free) and carries around Icebreaker Sours because they make her very happy–if she shares one with you, she either really likes you or didn’t know how to say no to you. But don’t think you can just ask for a flavor, because she has a very specific order in which the green apple, tangerine, and watermelon flavors can be eaten. Just one of her things.

Nan loves socks and hates bare feet–the worst form of torture for her is when you try to pull her socks off. Her biggest comfort is either her best fuzzy blanket or the song ‘You Raise Me Up’ by Josh Groban. Someday she’ll be a professional drummer, but for now she works as a world-class car jammer (her specialty being ‘Love Yourself’ by Justin Bieber. Just turn it on one day when you’re with her and watch what she does) and she’s an amazing DJ (her DJ name is Lil’ Sking, just if you were wondering. She can also do a mean rap, but we’ll save that for another time). Basically she judges people based on their willingness to dance–not their talent, necessarily, just their willingness, which adds to how great of a person she is. She doesn’t care if you’re good, she cares if you have fun.

Nan gives great hugs. She also tells stellar jokes, especially puns because she loves them. Stitch and Sully are her favorite Disney characters, but she’ll pretty much watch any Disney movie because she loves so many of them. Always out for a good mystery, she’s an avid Sherlock fan and can be found marathoning Stranger Things, Flashpoint, or Friends (just to name a few). Also, if you quote Chandler Bing to her, she’ll be your best friend forever.

Nan was voted most friendly in seventh grade (she was quite popular) but you wouldn’t guess how great she really is because she’s pretty quiet these days. If you can crack her open, though, you’ll find the warmest and funniest girl on the planet, the kind with a laugh that heals the wounded soul, the kind that’s just impossible not to love.

Nan’s sidekick is her adorable puppy Odie. Together they fight hard times through laughter and hugs and taking it all one moment at a time.

Nan would like you to know her this way: laughing and happy and full of love. Sometimes, though, she is crying and angry and full of fear. She knows lots of people feel this way, so she’s made a brave choice to share some of her hard times on a blog [click here to read it. It’s really really good].

Because here’s the thing: she is quite fantastic but her life hasn’t been very fantastic lately.

supernan was hit with a huge load of kryptonite

The thing is, in 2012 when Nan was thirteen years old, she found out she had an 80 degree curve in her spine. She had to have an intensive surgery to push the spine into a straight line (as straight as they could get it) and place two rods on either side of it. Even with the best doctors around, though, the curve was so severe that they couldn’t correct all of it.

The thing is, the pain didn’t go away. In 2013, she had another surgery to take out some of the hooks in her shoulders, with the hope that it would ease some of the burden. It didn’t.

The thing is, Nan loves dancing. The year of her surgery she made it onto the middle school dance company–a huge personal win. While she did get to perform a very emotional piece in a recital that year, it became very clear very quickly that she would have to give up that part of herself. So she did.

The thing is, Nan has two sisters she loves more than anything. She had to watch them go through excruciating surgeries on their legs and relearn how to walk again. Across the three kids in her family, they’ve had 10 surgeries within 5 years.

The thing is, in April 2016 Nan discovered that, like her sisters, she had also been born with rotated femurs. She had to have the same leg surgery as her sisters. She had to have her left leg cut open, the left femur drilled out, cut in half, and turned back around, with rods and screws put in to keep in all in place. She had to go in again to do the same thing to her right leg in November 2016. A benign tumor was also found in her left leg, so she also had to get that cut out. The surgery went well, but because of her back problems, recovery was slow and brutal, which is what the doctors predicted. 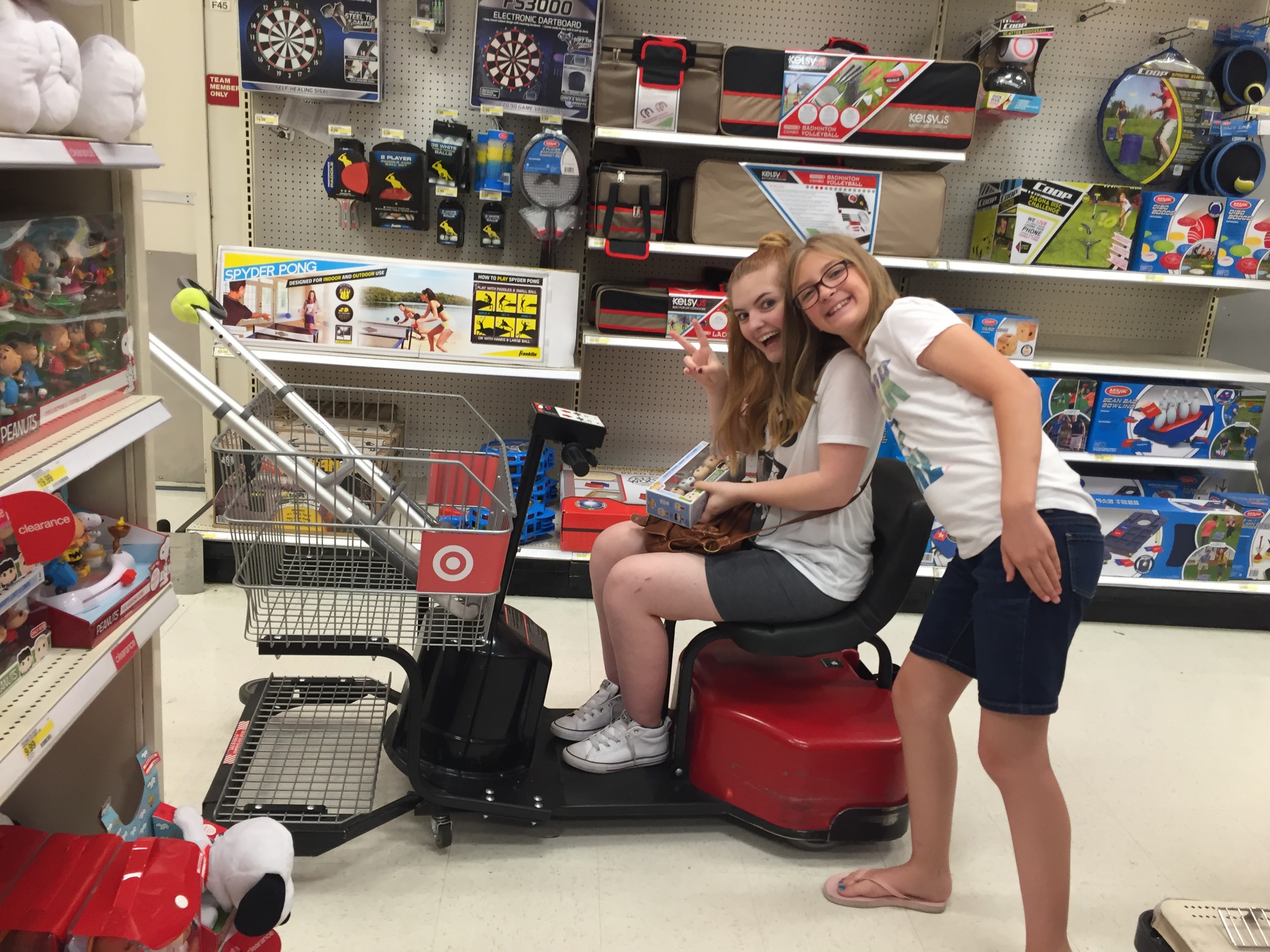 The thing is, Nan needed some help.

Smiles 4 Supernan was the initiative we decided to take to help Nan in her recovery. She was injured and on the reserve, so it was up to us to spread the smiles she would’ve if she could’ve gone out into the world. Smiles4Supernan is what brought her out of such a dark place & helped her through some difficult times.

Doctors have done what they can, but there isn’t much else to do for her. Every day she battles chronic pain, mental illness, and trying to make a future for herself. But she doesn’t want that to be what defines her life. Smiles have been spread and lives have been changed because of Smiles4Supernan, so she decided that this was her opportunity to use what life gave her and help those who are also struggling.

Stand with Supernan to change the world, one smile at a time.

click here to find out how you can get involved–it’s easy!

We all know what it’s like to go through something hard. Something that changes us. Something that makes us feel broken inside. This is what can bind us together as people & help us see that everyone is strong in their own way.